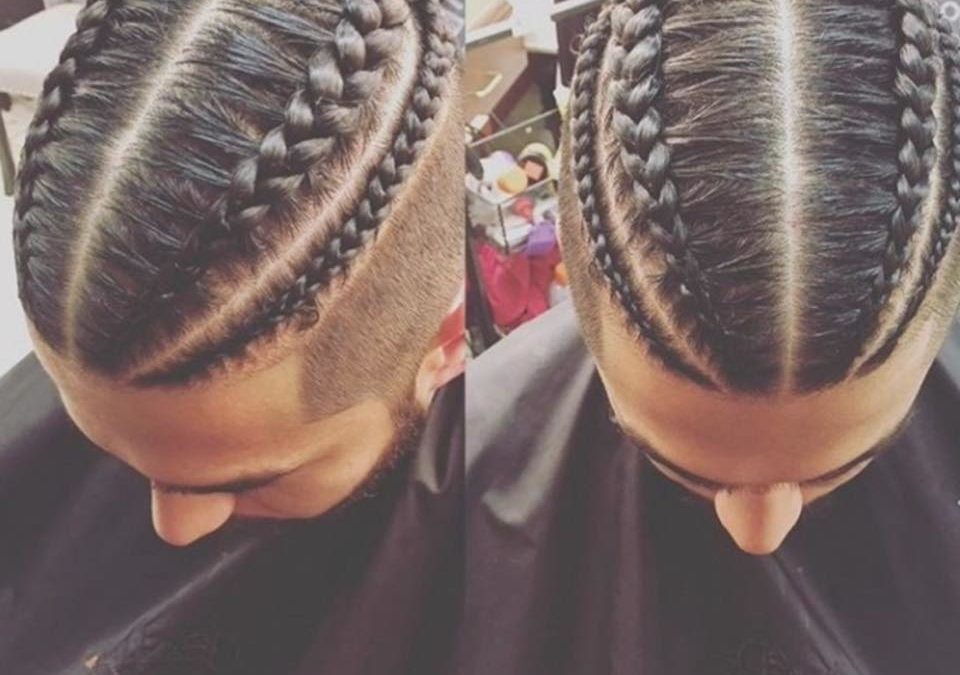 We’re already well into the year of 2019 and finding the right men’s haircut can be challenging. Styles change so fast, especially for men. When it comes to picking the right men’s hairstyle and cut, it’s important to know what’s in and what’s out. Luckily, we’ve created a list of the most popular men’s haircuts and men’s hairstyles we’ve seen in 2019, so far. Take a look at the list. And if you’re looking to sport any of these new styles, be sure to come by our Fremont hair salon. We’ll get you started with any of the styles we’ve listed.

The modern pompadour brings back a classic and vintage style haircut with a modern twist. It preserves all the class of the original cut, with a modern fade and taper. It’s sleek, captivating, and enjoyable to look at, nonetheless!

Introduced by Madame de Pompadour in 1745 the Pompadour haircut has stuck around. It’s no wonder — it’s a wonderful style that exudes class and boasts an impressive, full body of volume too. We reckon this men’s haircut is going to stick around for decades—or centuries!—to come. You can’t beat the classics, after all.

There’s something to be said about the men’s undercut hairstyle. The popularity of this men’s haircut began growing in the mid-2010s and hasn’t left yet. The undercut retains the ruggedness and rebellious look of a grown out men’s hairstyle while keeping it clean and modern. This cut is definitely here to stay.

Ironically, the undercut men’s haircut was born out of poverty — lack of money to afford a proper haircut. Now it’s a men’s haircut that’s very sought after for the fellas who don’t want to sacrifice their hair growth investment but also want to clean up their style a bit. The hairstyle itself has throwback vibes from the 20s and 30s when it was sported often in the jazz scene by hip, young men. The cut resurfaced again in the 80s, thus making it a great choice no matter your style. It’s almost a one-size-fits-all men’s haircut!

The men’s long crop is perfect if you’re not into spending precious time styling your hair but wish to maintain a smooth and sleek look. It combines the old, messy “bed head” style hairstyle while incorporating modern cleanliness. Are you beginning to see a trend here? Men’s hairstyling hasn’t changed much over the decades, it’s just adapted to new trends! That’s why we absolutely love this style. It screams groundedness. It also shows that you aren’t too complicated, and you like to present yourself in a very straight-forward manner.

Maybe you’re at the stage of getting a fade but aren’t willing to commit to the messier look of the previous men’s hairstyle. The crop fade is perfect. It combines a neat, slightly grown-out look with a neatly packed fade. It’s interesting to see that the fade hasn’t gone anywhere, it’s just moved in with other hairstyles! This look is great for guys who want to keep a trim look with a dash of messiness.

Ah, yes. The fauxhawk. This men’s hairstyle blew up in the early 2010s and has managed to hang on. The very rock n’ roll look has managed to adapt to the modern fade, too! It still looks great, though is less common. It takes a certain finesse to pull this look off, but, if done right, it’s ravishing. The little brother to the rebellious mohawk hairstyle. But they hairstyle has since refined itself and crafted its own identity. There’s a bit of intimidation with this look, but also a bit of calmness. We love it!

The textured crop fade haircut is very similar to the crop fade but with a little more depth. This is a look that fits most appearances and is suitable for most men. It’s wild and elegant all in one haircut.

Fades never fade! This is among one of our favorite men’s haircuts. The medium fade adds a nice blend of cleanliness and style. The medium fade allows you to be a little more free with your hairstyle up top, which promotes an attractive look of smooth blending and modern style. This haircut works both ways: great for a casual men’s haircut or a more conservative, business look.

This men’s haircut may be a bit of a shocker but, truth be told, it will always look good. The bald head is the absolute definition of a haircut. It’s often associated with ruggedness and brutishness and it’s becoming increasingly popular even among men who aren’t even balding. Sported by Navy SEALs, the US Military, professional fighters, and more. The bald head says so much without even showing a single strand of hair. If you’re going for the villainous look of Lex Luthor or the peaceful, serene look of a monk, the bald head still fits many different categories and is a men’s haircut that works well for most guys.

Men’s bald head style is great with a beard, too. It provides an excellent contrast to what used to be upstairs! The look not only conveys a sense of dominance, but it also brings mystique and intrigue, too. This look will definitely make you stand out among a crowd of fades. The bald head is for the man who has nothing to hide and puts all his cards on the table.

The Trend of Men’s Haircuts

Surprisingly, the majority of men’s haircuts haven’t changed an awful lot. Most of the modern styles are actually vintage hairstyles that have just been molded to modern styling. You’ll notice a lot of fades in this list, along with tapers. We predict the future of men’s hairstyling will hold the same trend: throwback cuts with modern styling.

Which men’s haircut fits you?

That was our round-up of the most popular men’s haircuts and hairstyles we’ve seen thus far in 2019. We’re sure the following years will continue the trends of classic cuts mixed with a modern flair. If you found a look on this list and feel like sporting it, be sure to bring it to us at Vintage Styles Salon in Fremont. We’ve got over 30+ years of men’s haircutting and styling. 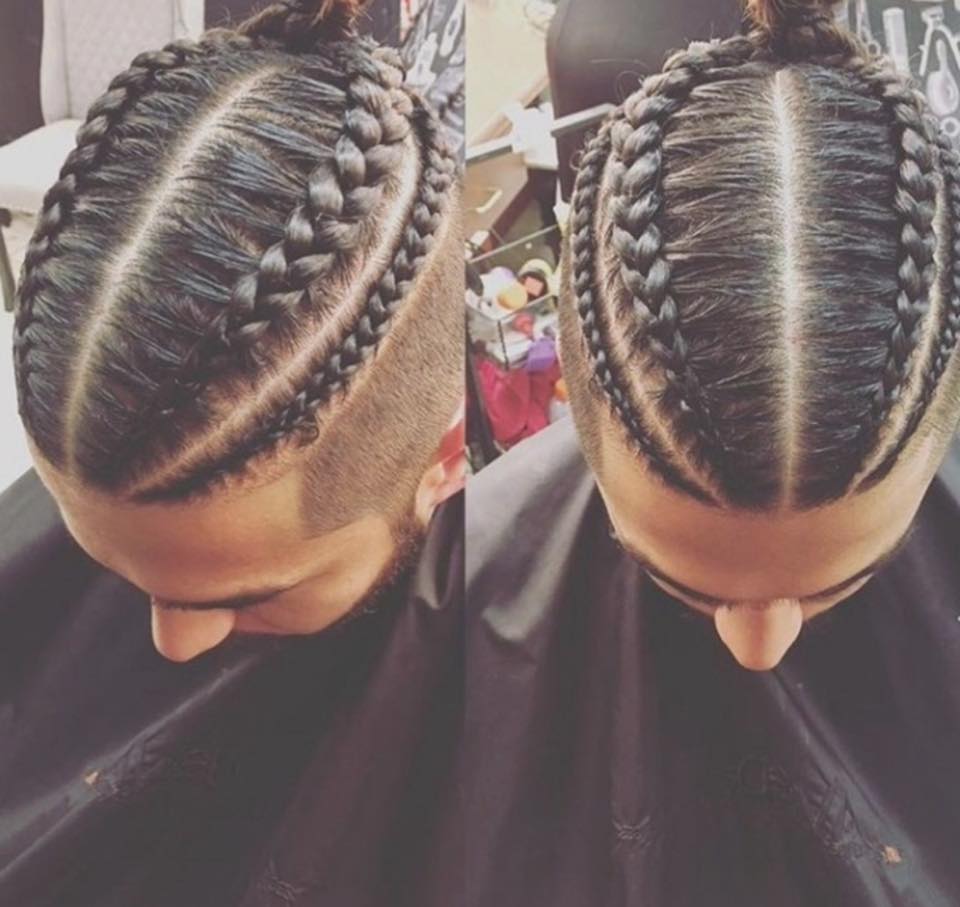